Many GitLab employees are furious. But why?

GitLab's CEO wrote: "Efficiency is one of our values & vetting customers is time consuming and potentially distracting".

He has no issues doing business with "customers with values that are incompatible with our own values."

Last but not least, he said "discussing politics in the workplace" is not OK anymore.

This is a BIG deal... Especially for a large remote company. Let's dive into it:

The battle between Tech & Ethics

GitLab's announcement comes in a few weeks after Chef's CEO public apology. Chef  will stop doing business with instituions that they say "violate basic human rights" and decided to walk away from ICE & CBP contracts. Along with making a hefty donation.

Some companies are addressing it differently. Here's GitHub's non-apology letter with another strategy, which is: "You can disagree with certain customers, donate money to charity to make up for it and keep on doing business as usual" strategy.

It's an ongoing debate. Some people say politics should be left out of business. I feel like it matters. At Remotive, we'd rather turn down money from customers who don't share our values.

But that's not all. The other problem here is the broken trust between GitLab's CEO and its employees.

Why GitLab can't have it both ways...

GitLab has 900+ employees and is valued over $1b. They are a poster child of remote work, the press can't get enough of it.

Frankly, I love what they do. They championed transparency and leading by values from the get go. Anyone can access and use their Handbook ("Printed, it consists of over 3,000 pages of text.") and Salary Calculator.

Even this feud initiated by Sid, their CEO, happened publicly. But this isn't yet-another-corporate-walkout, it's deeper.

People talk and there's nothing you can do about it. This is especially surprising from a company who embraces transparency.

Remote teams are fragile ecosystems, open communication is key. If folks stop chatting, the company is in trouble. Especially when you wish to create an inclusive and welcoming company.

Management may say politics should be separated from business, yet forbidding discussions sounds extreme. Especially when it's at odds with your values, which brings us to point #2

2) You Can't Change Values half way through.

Here's what one of the commenters shared in reaction to this announcement:

"If [GitLab's] values aren't used to inform who you're doing business with, why do you bother pretending to have values at all? This MR demonstrates that you don't have any values except "we want to make money, and it doesn't matter who gets hurt".

In fact, many people argue "it's not about politics, it's about ethics!" - especially at a company who lists "Kindness" as one of its top values. "Empathy" also comes up a lot. Employees (and customers) signed up for what the company offered them at the time. Change will upset people who aligned themselves with GitLab for other reasons. Another tricky part is when Sid wrote:

"We are allowed to change our strategy at any time"

True, you can change strategy often. Can you change ethics though? Most employees join a company for its ethics and values. Moving unilaterally on this topic also makes employees feel like they have little say in the matter.

At Remotive, we believe that quality remote work comes from trust.

When tech employees disagree, they can always vote with their feet. If remote workers are unhappy, they can easily leave the company.

We hope GitLab management team's will change their mind on this one. They've been awesome champions of value-driven companies and remote work. This one-off decision feels disconnected from their values!

Are you a Remote Worker? Join our Slack Community!

Are you leading a Remote Team? Apply to join our private Discourse!

Success! Now check your email to confirm your subscription. 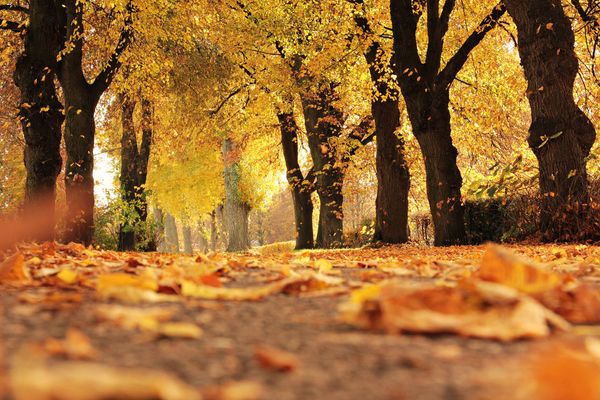 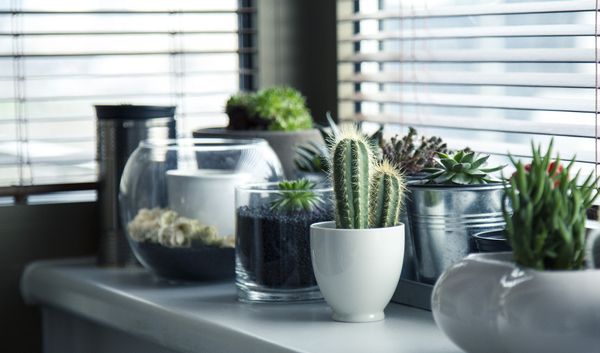 The most compelling on remote work in the US data sourced from the 2019 U.S. Bureau of Labor Statistics study.